HomeCelebrating Black History Month
A- A A+

During Black History Month we are highlighting inventors, motivators, and leaders. Some you may know already and some you may learn about. Each person is inspirational and helps us to remember “No matter where you come from, your dreams are valid” Lupita Nyong’o.

To learn more about anyone listed below click on their name or image. 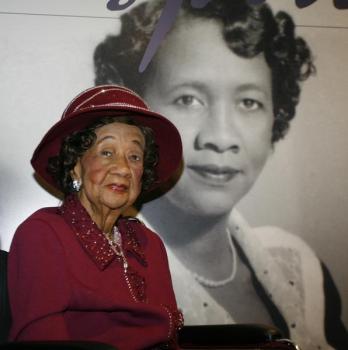 We start Black History Month with Dorothy Height, “godmother of the women’s movement”. She was a leader in the Young Women’s Christian Association (YWCA)

Elijah McCoy reportedly the namesake for the popular, complimentary phrase “the real McCoy”. McCoy is  the man behind the portable ironing board and another major invention, the lawn sprinkler.

During the racially contentious period in the late ’60s, Shirley Chisholm became the first Black woman elected to Congress. Her campaign slogan: “Unbought and Unbossed” rings even louder today.

Charles B. Brooks was an American inventor of the first self-propelled street sweeper. His design had revolving brushes attached to the front fender, and the brushes were interchangeable so that when snow fell, scrapers could be attached for snow removal. 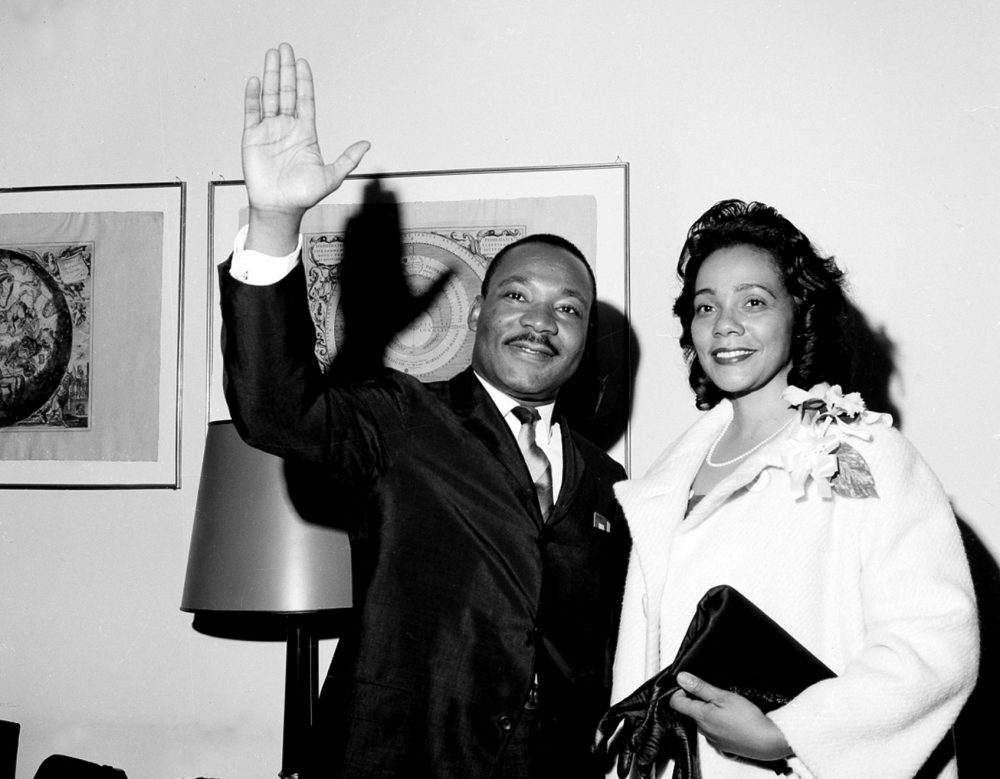 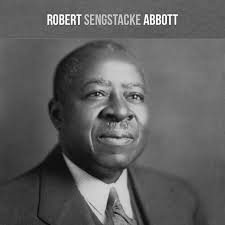 Without Robert Sengstacke Abbott’s creative vision, many of the Black publications of today such as Ebony, Essence, Black Enterprise, and Upscale wouldn’t exist.

Annie Lee Cooper, born in Alabama, played a crucial part in the 1965 Selma Voting Rights Movement. She deserves to be celebrated for protecting voting rights.

With only an elementary education, Garrett Morgan came up with several significant inventions, including the improved sewing machine and the gas mask. However, one of Morgan’s most influential inventions was the improved traffic light.

To find out so much more about Black History click below!

What an amazing tribute! 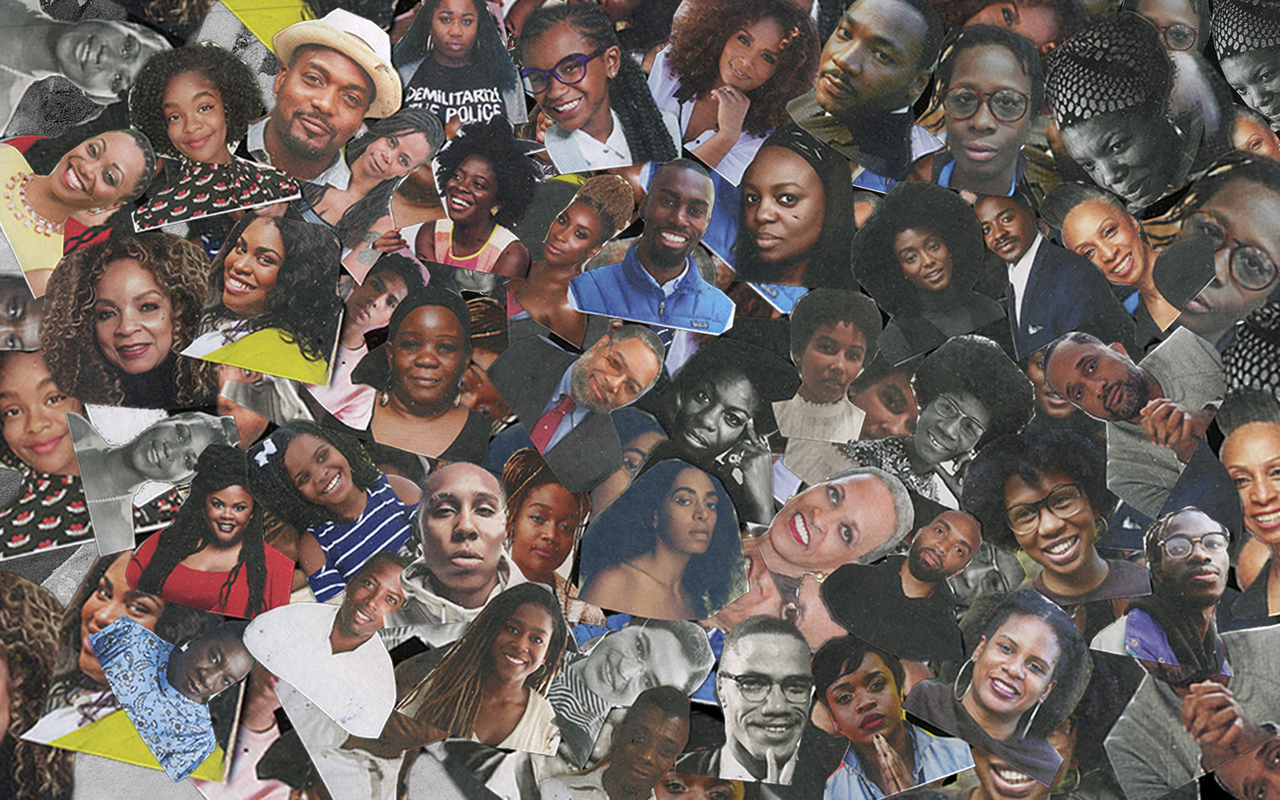 During Black History Month of 2019, Beyoncé created “The Collage”. You can visit her website for information about all individuals shown here.